Tomorrow I set sail on the Groove Cruise for Cabo San Lucas! I’m looking forward to seeing a new part of the world and partying with all my Groove Cruise family!

I’ll be performing live with Sydney Blu at a special Classics Party on the last night as we sail back into San Diego. 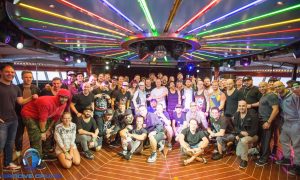 Make sure you come up and say hi! 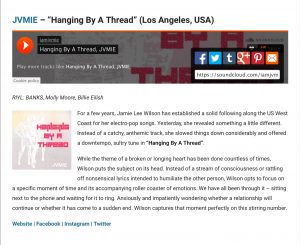 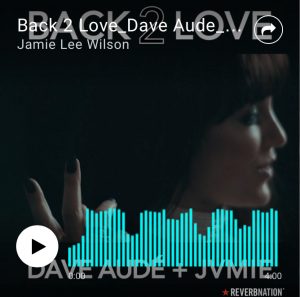 It’s great to be back in the TOP 10, thanks so much for the support!